On the night of July 29th, BananaShip capped off their successful 2011 season with their Annual End of Season Dinner. This year’s venue was at Restaurant L’Evidence in the heart of the Plateau. Our Bananas went all out for this event, with everyone undeniably dressed to impress. A tradition also started last year was the BananaShip Awards, where members nominate and vote for their fellow teammates in different categories. This year, the BananaShip awards were even bigger, new awards were created to reflect the many personalities in the club, speeches were delivered by past winners, and even a BananaShip cake made its appearance. It was a night full of celebration to top off a terrific season.

BananaShip would like to applaud its organisers for their hard work making this season a success, and a big thanks to friends & family of BananaShip for your continued support. We hope to see everyone in 2012. Below is the list of award winners along with pictures from the evening. 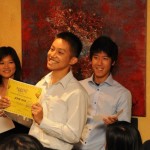 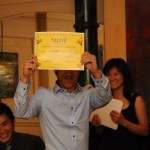 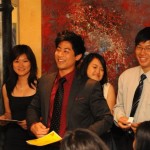 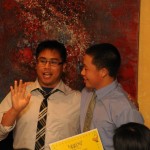 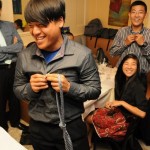 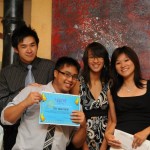 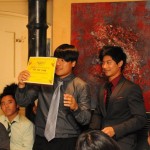 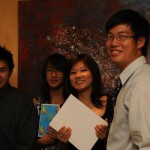 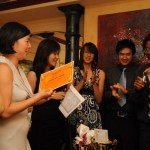 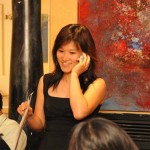 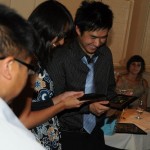 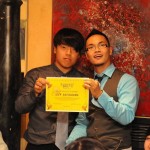 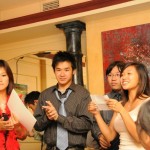 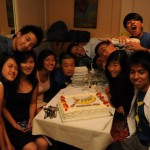 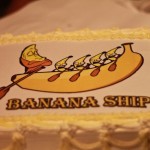